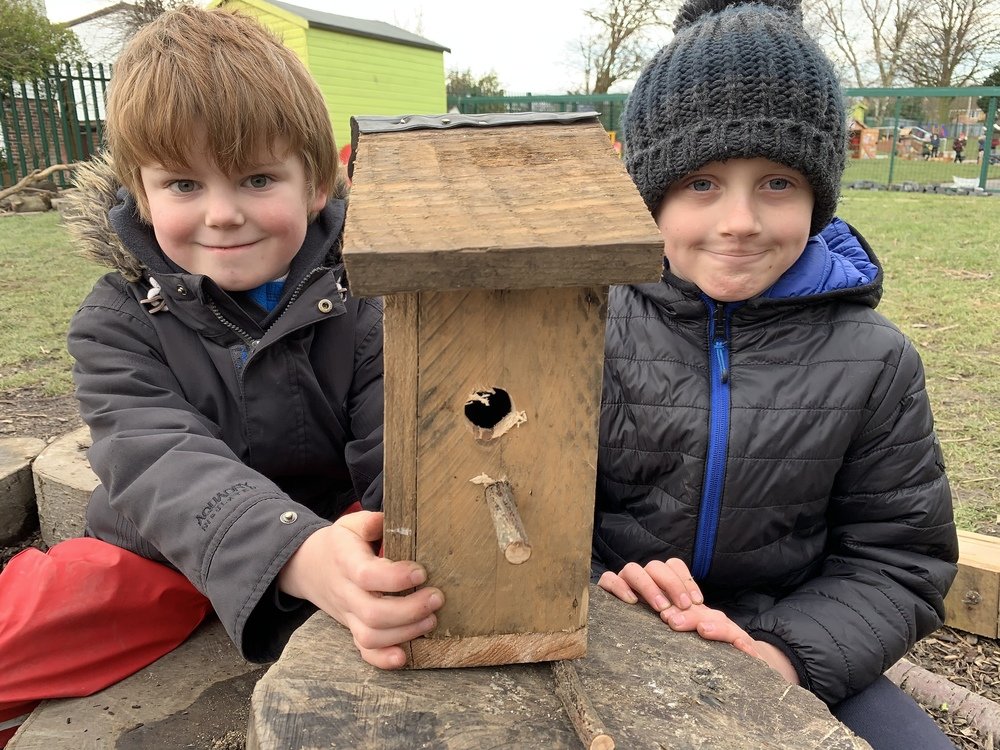 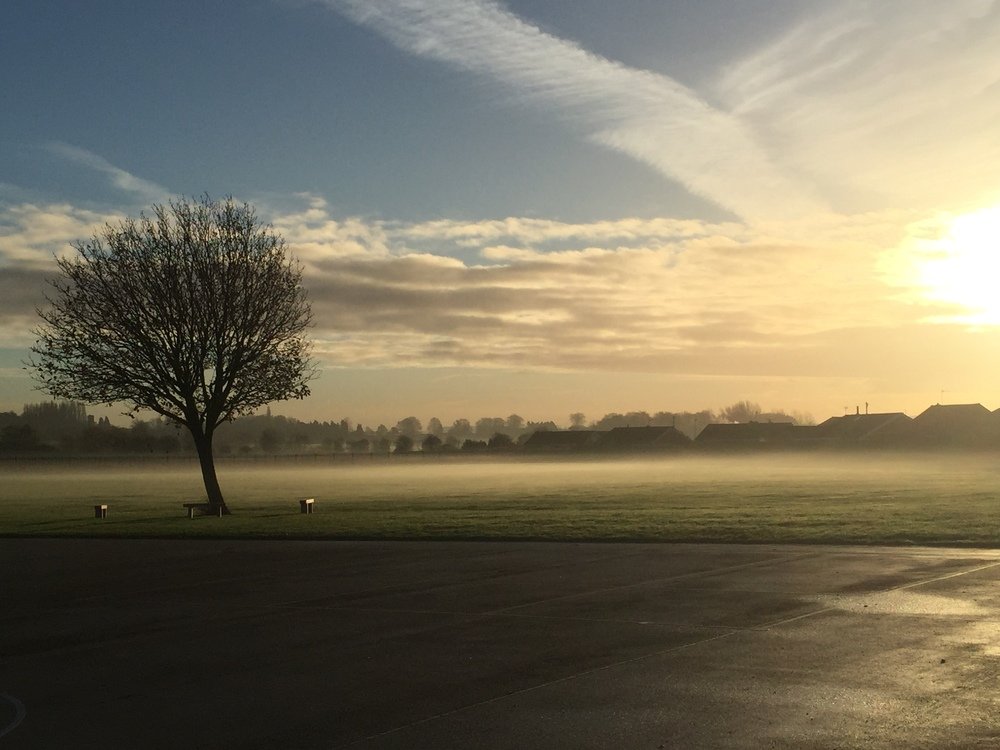 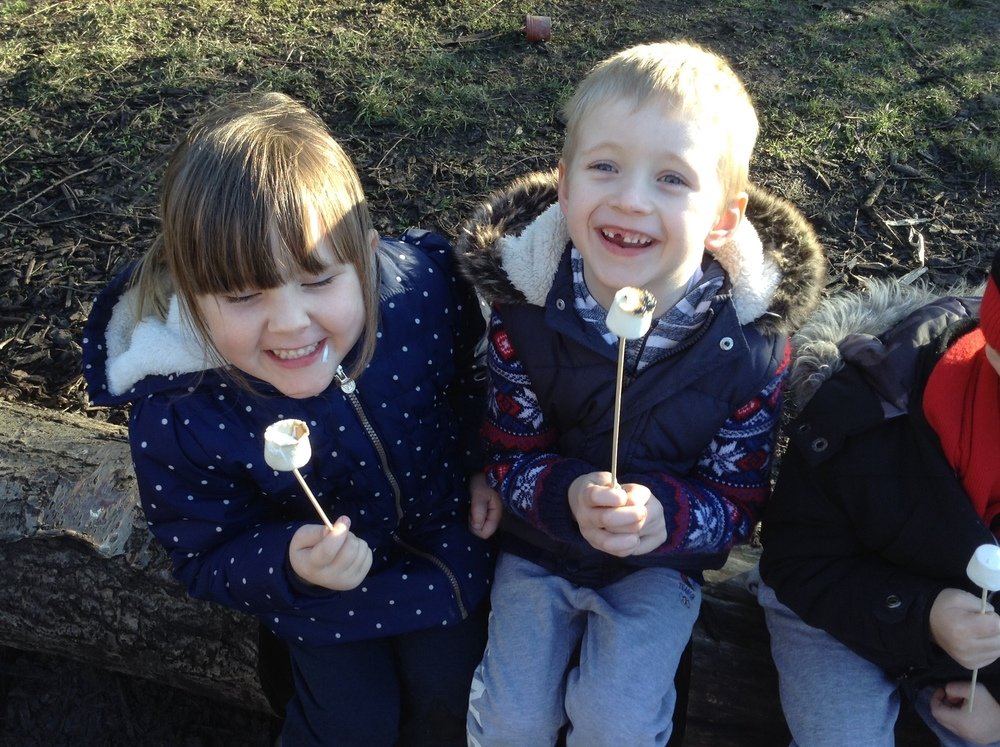 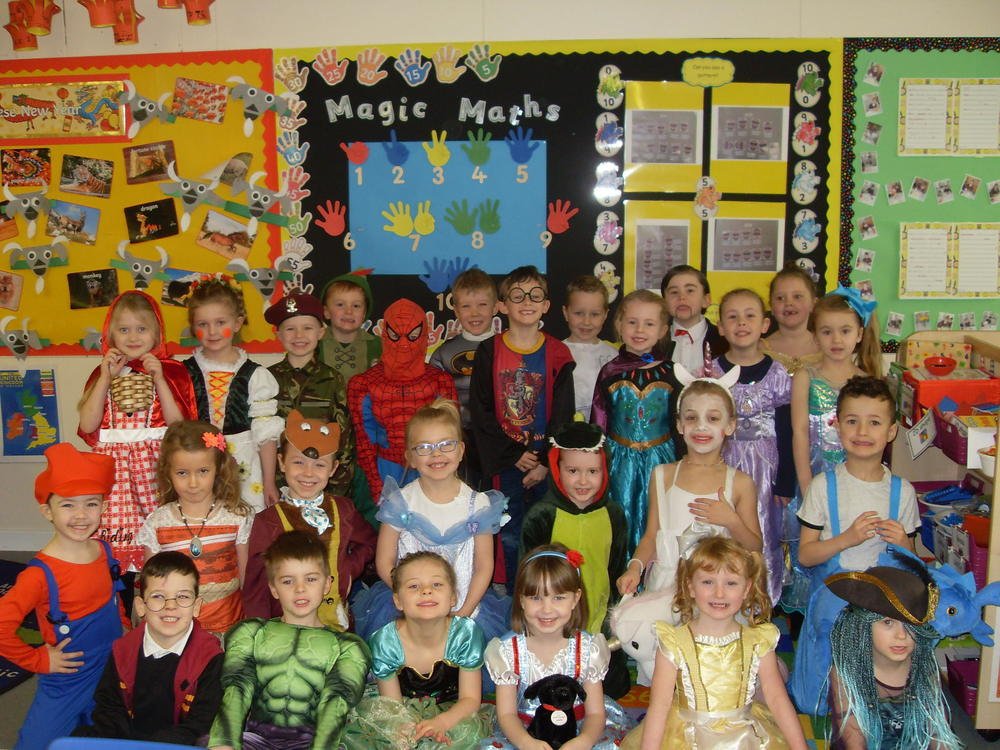 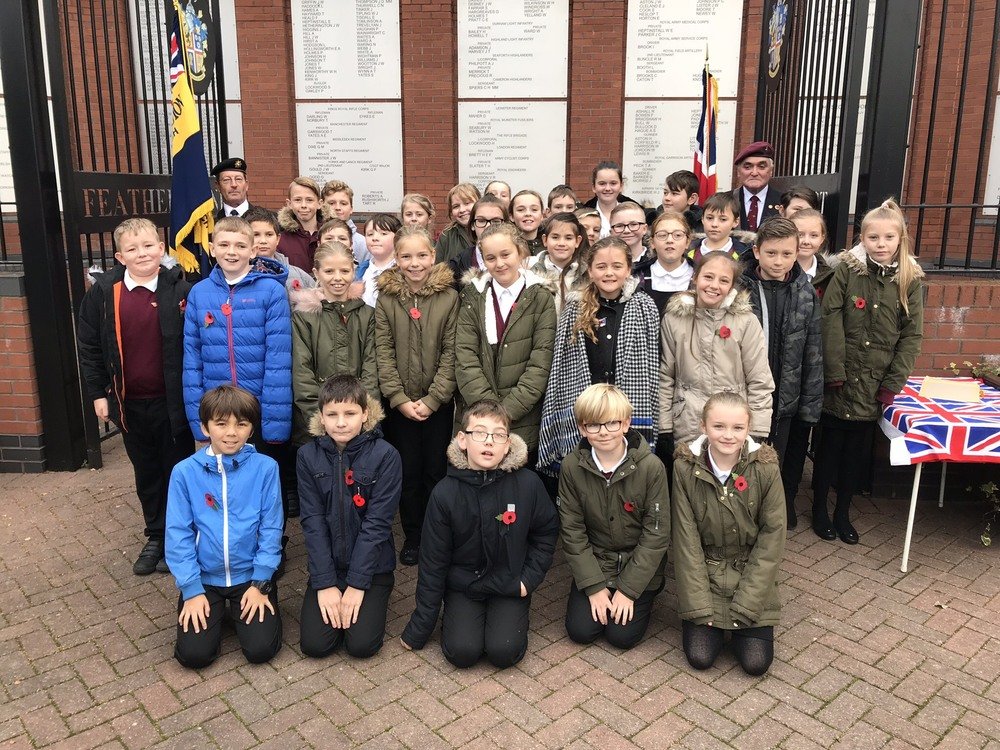 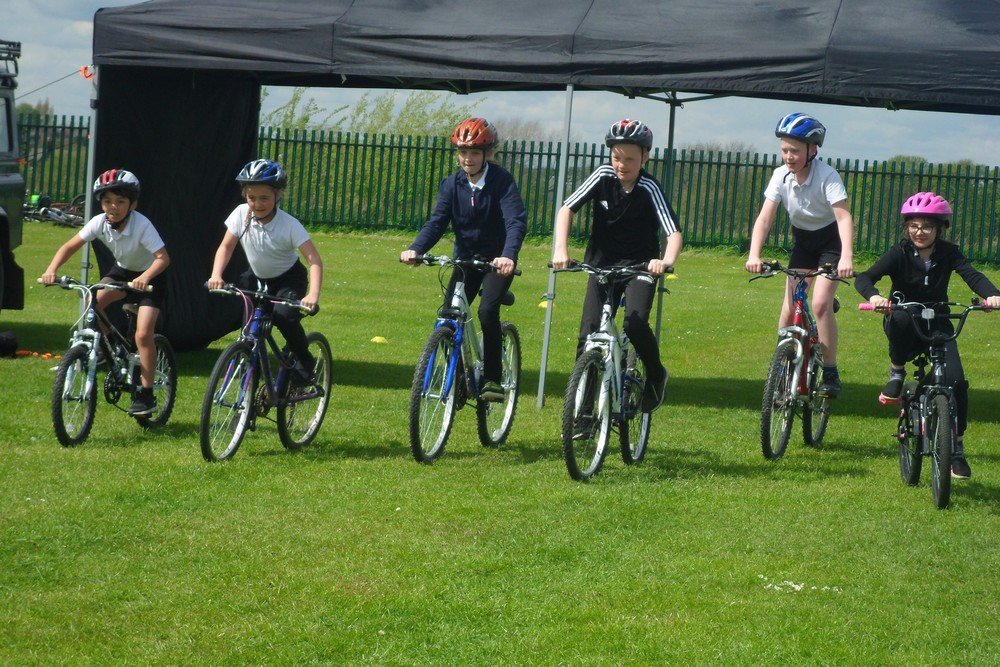 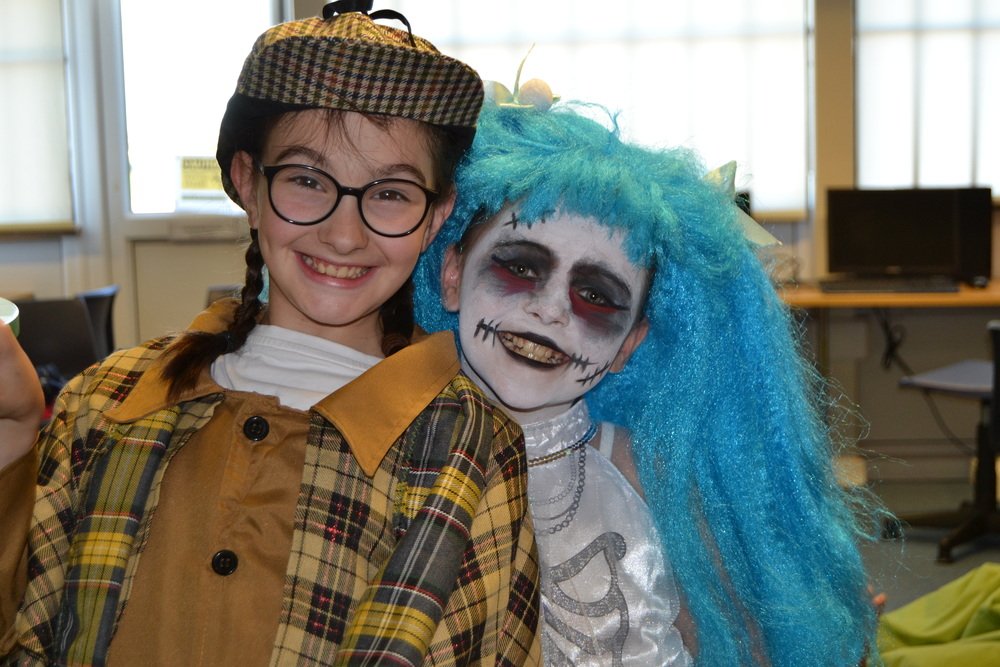 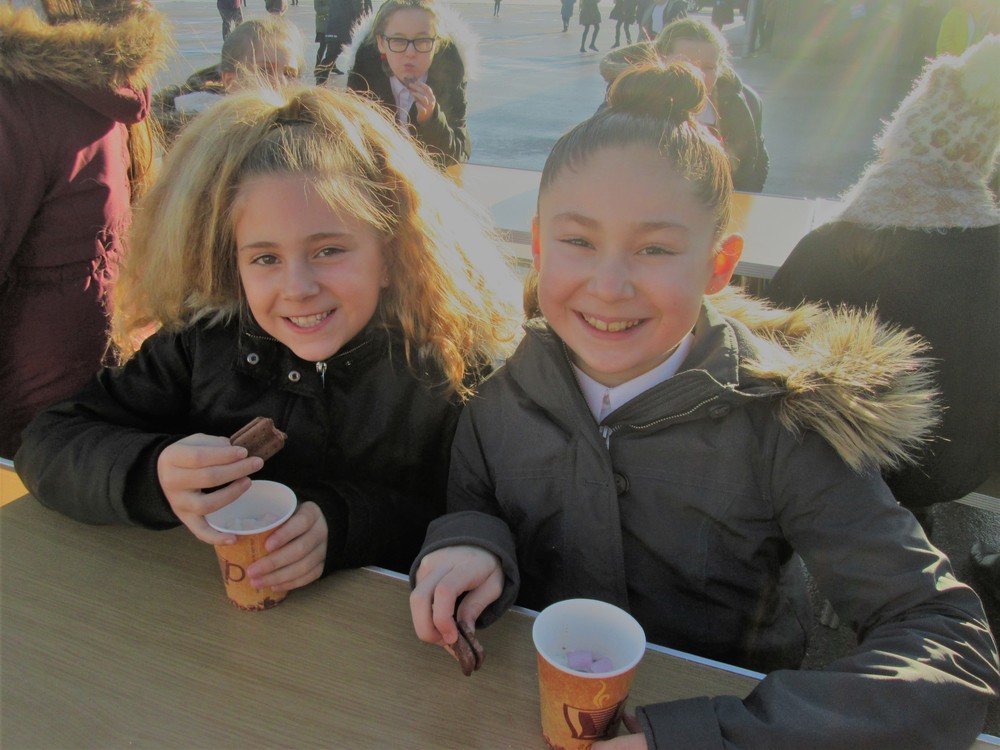 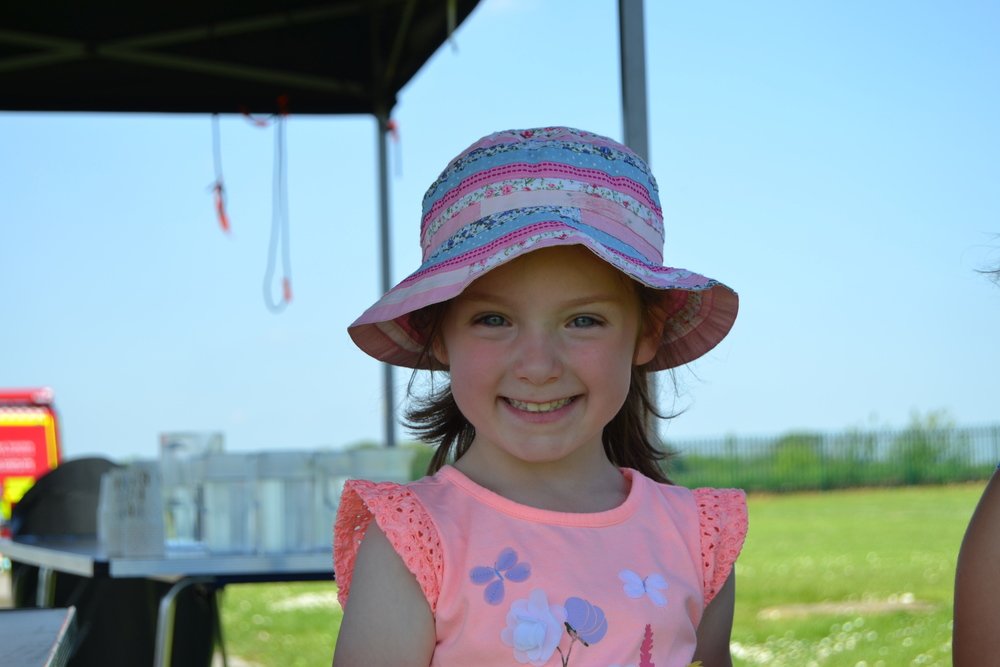 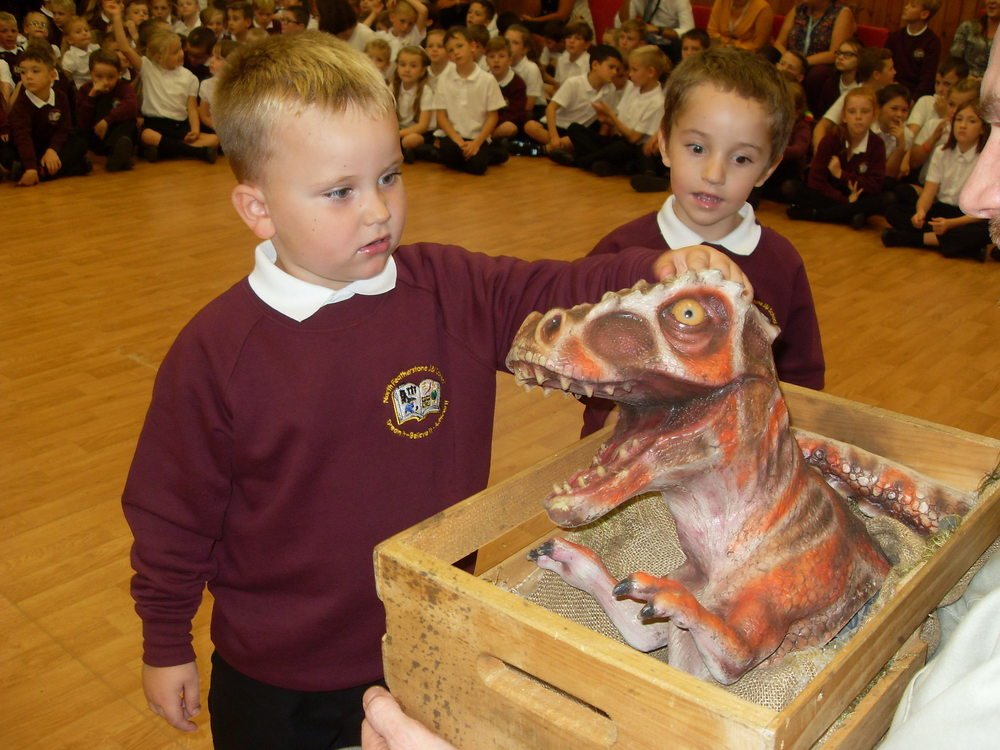 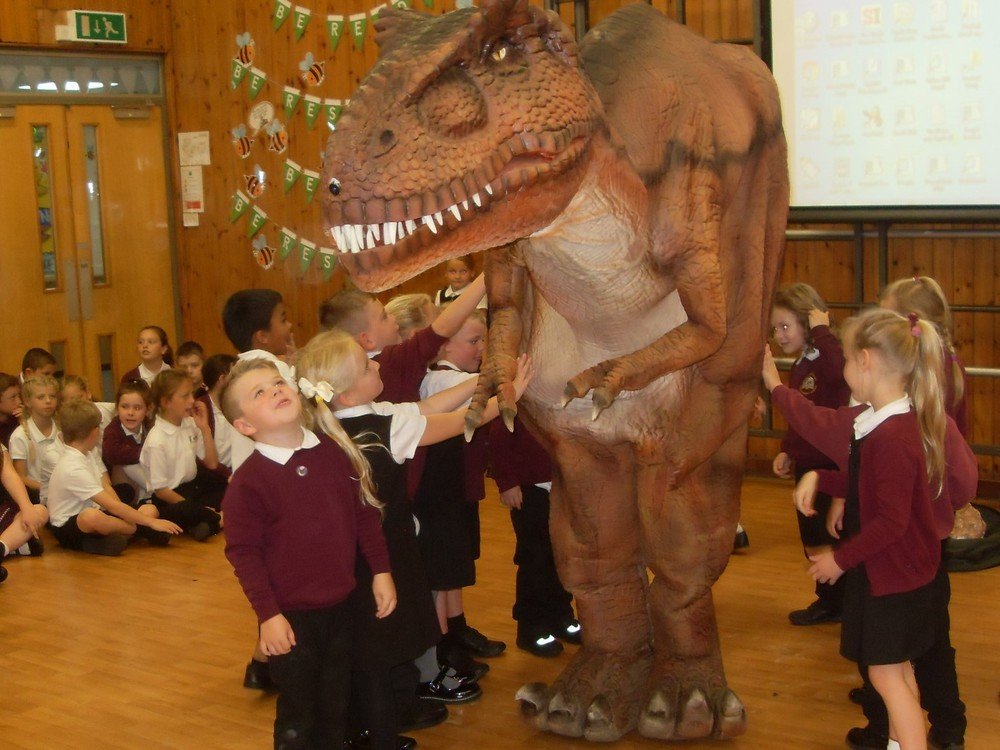 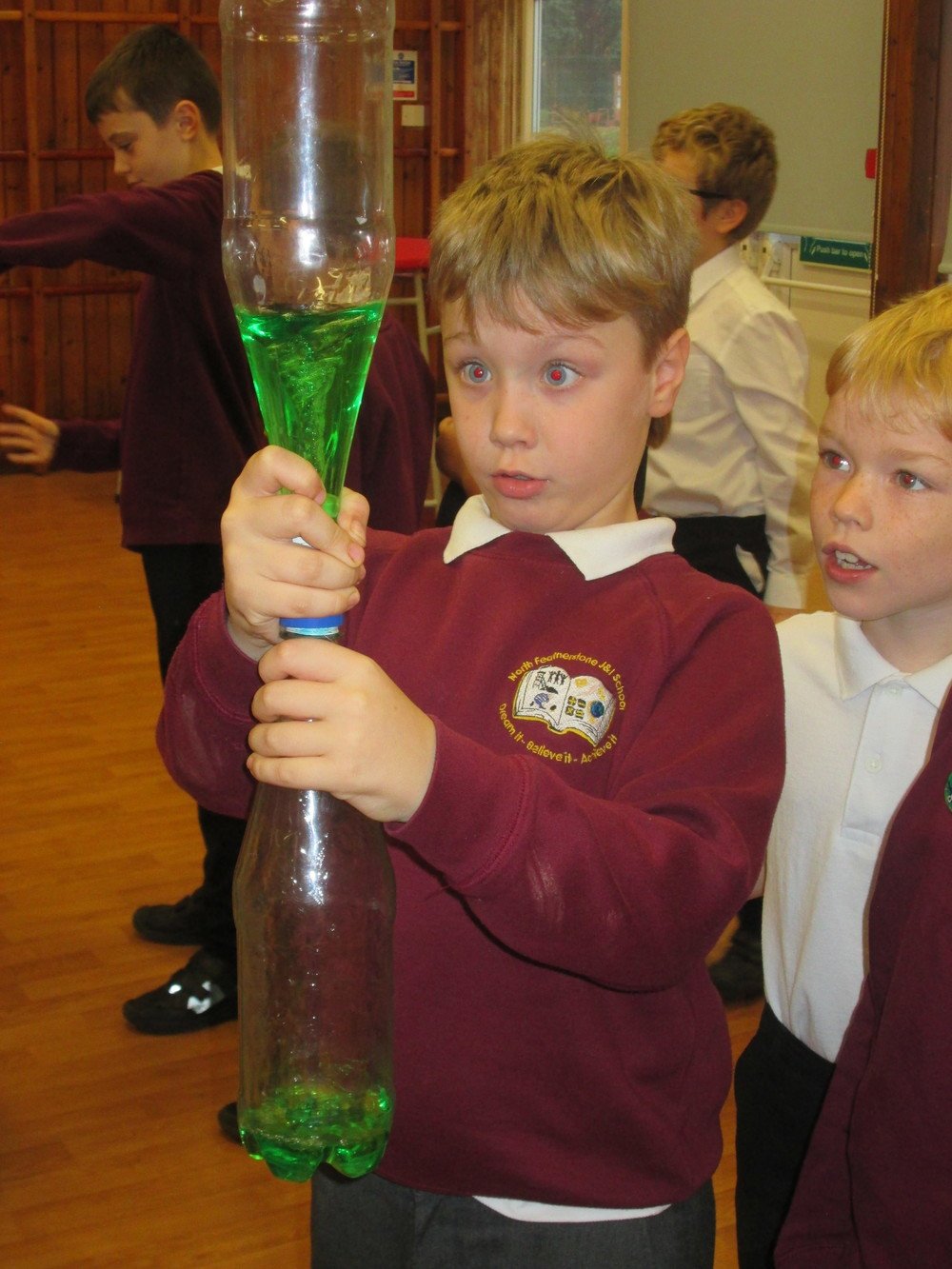 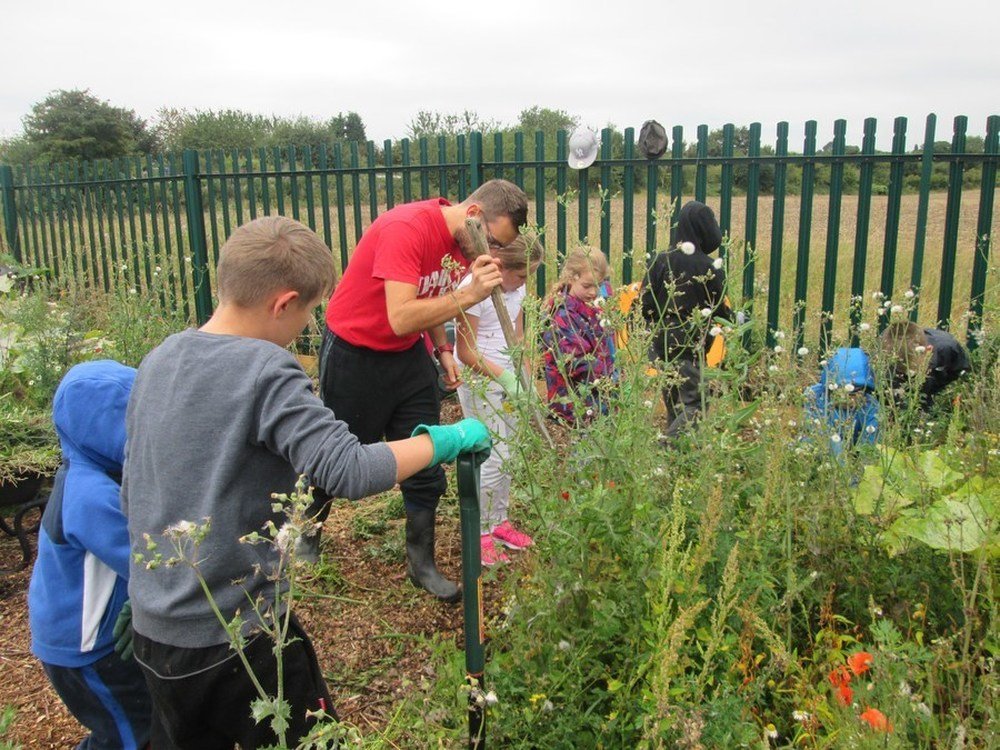 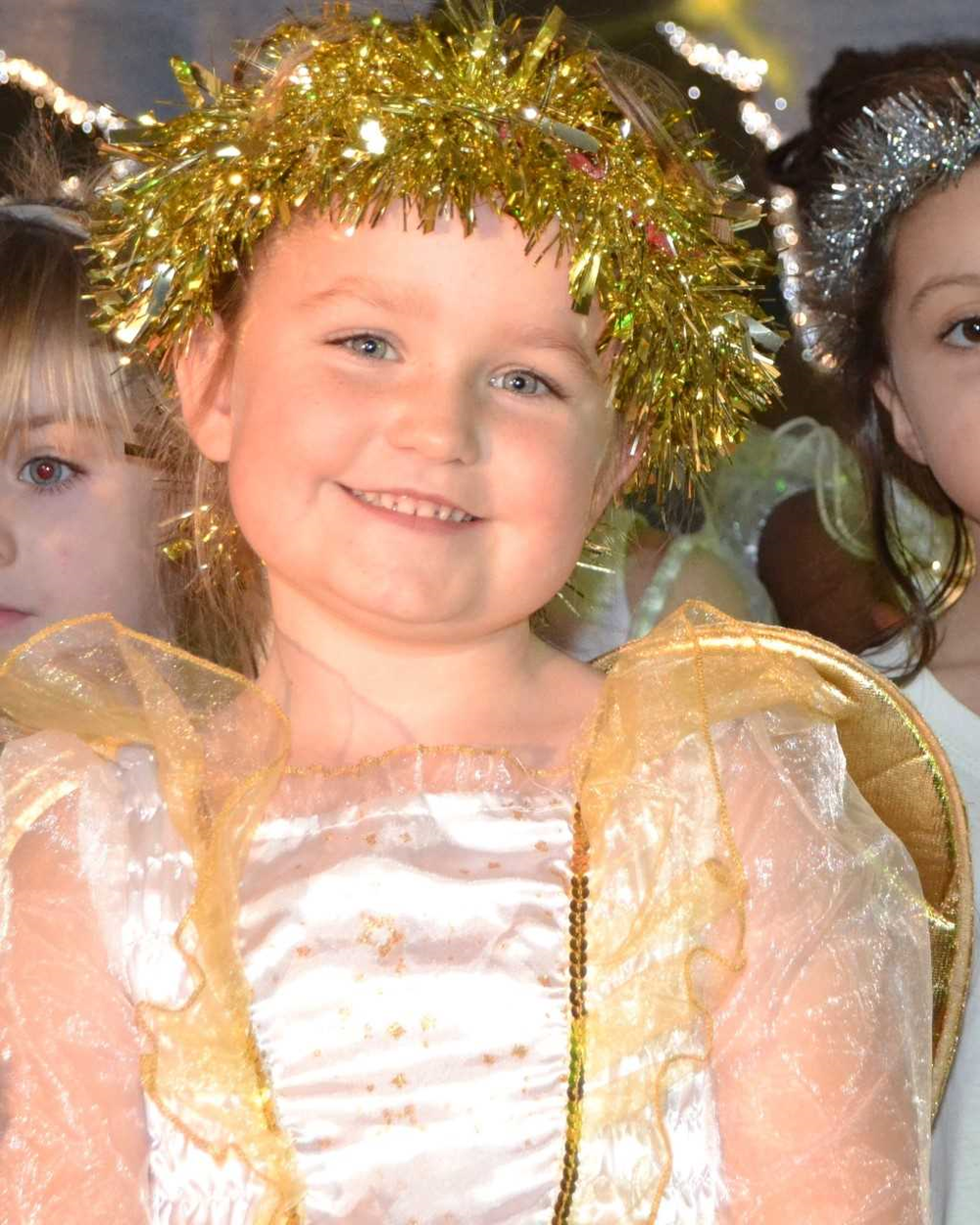 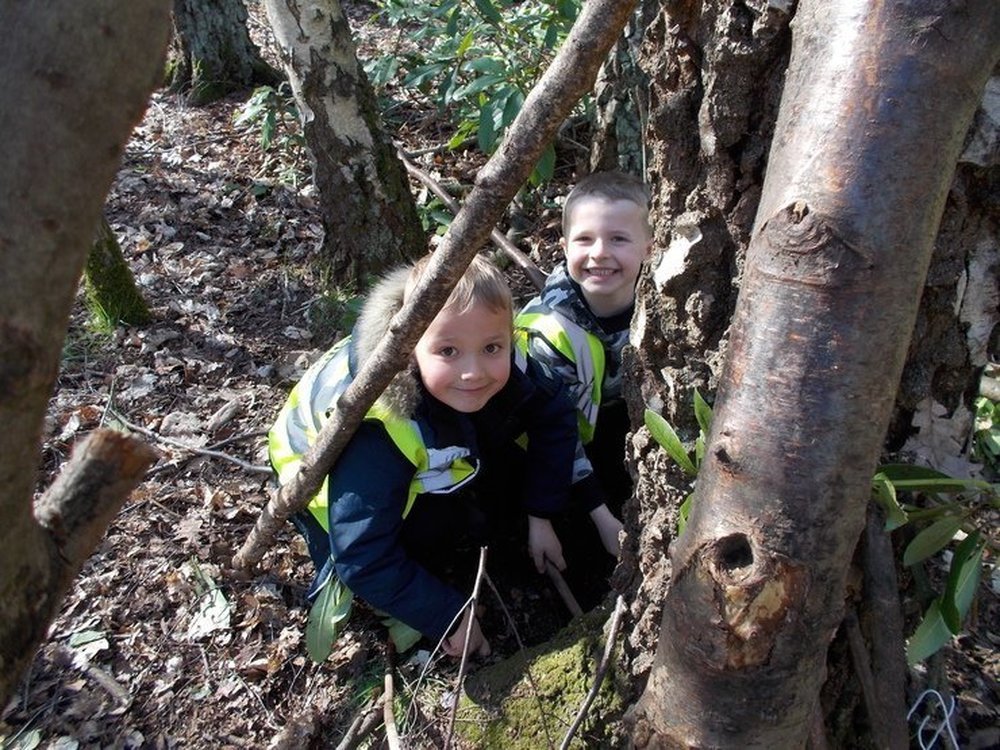 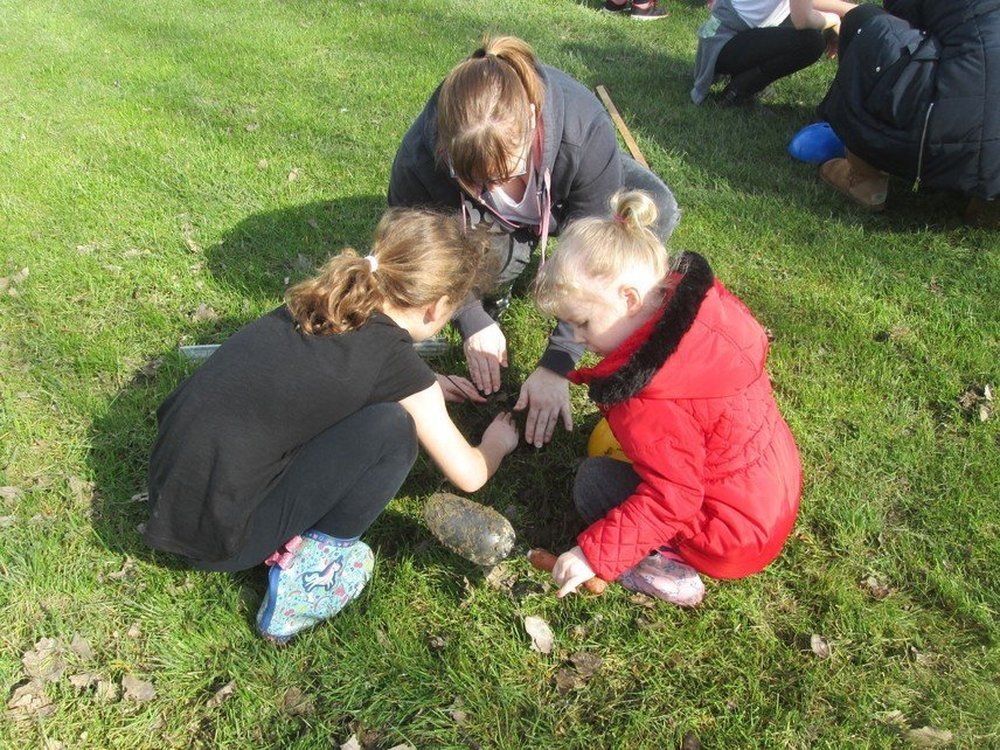 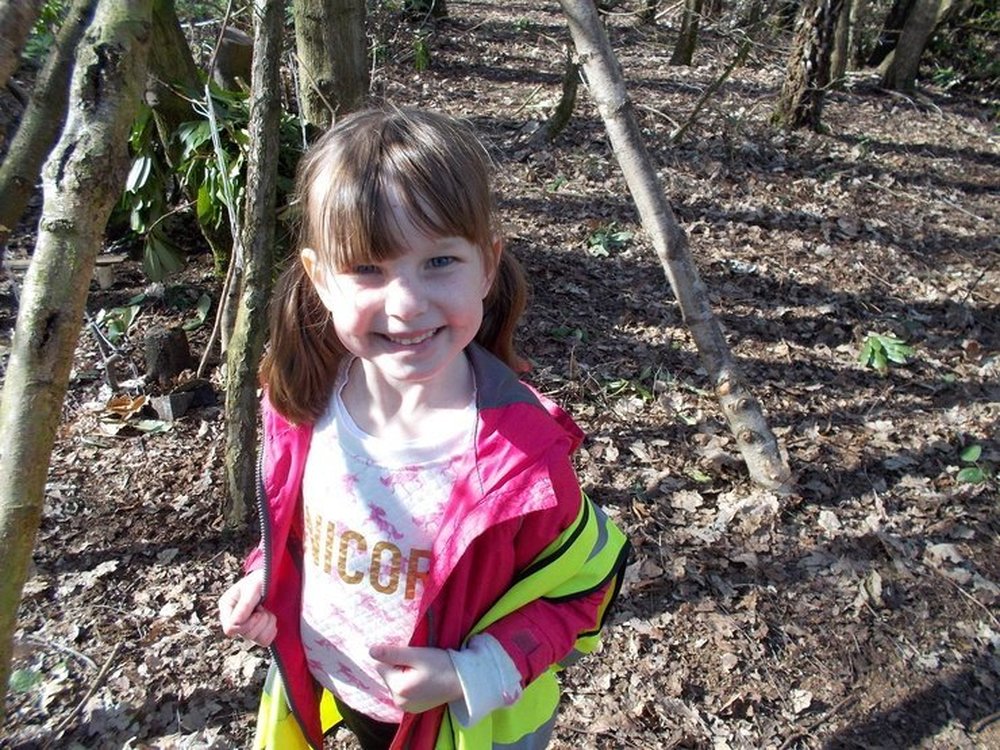 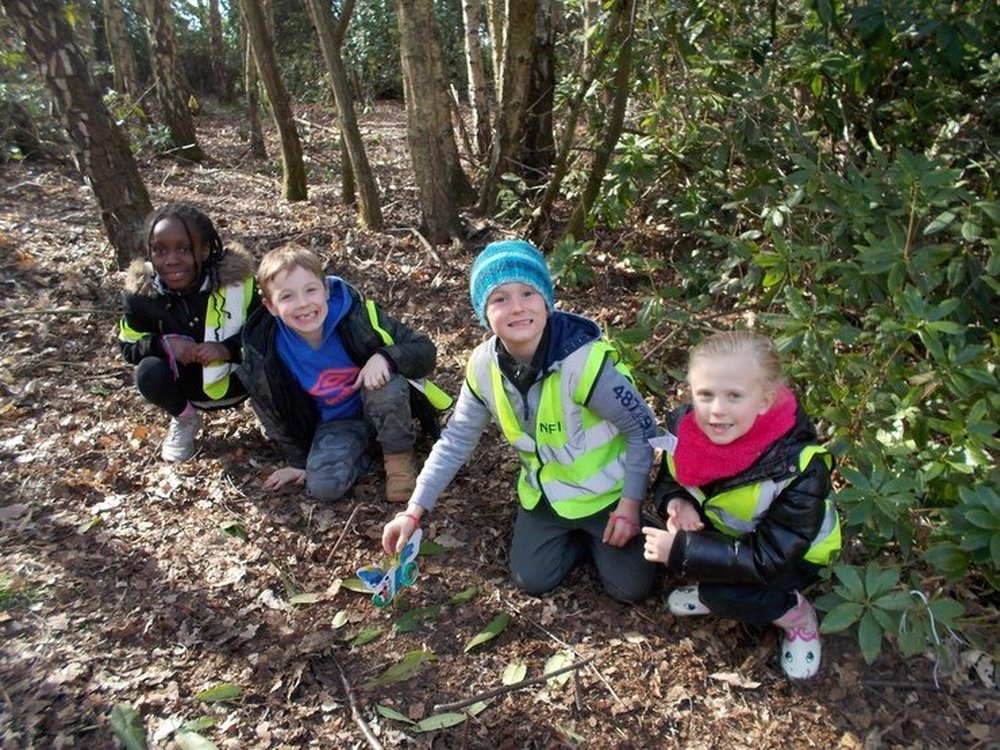 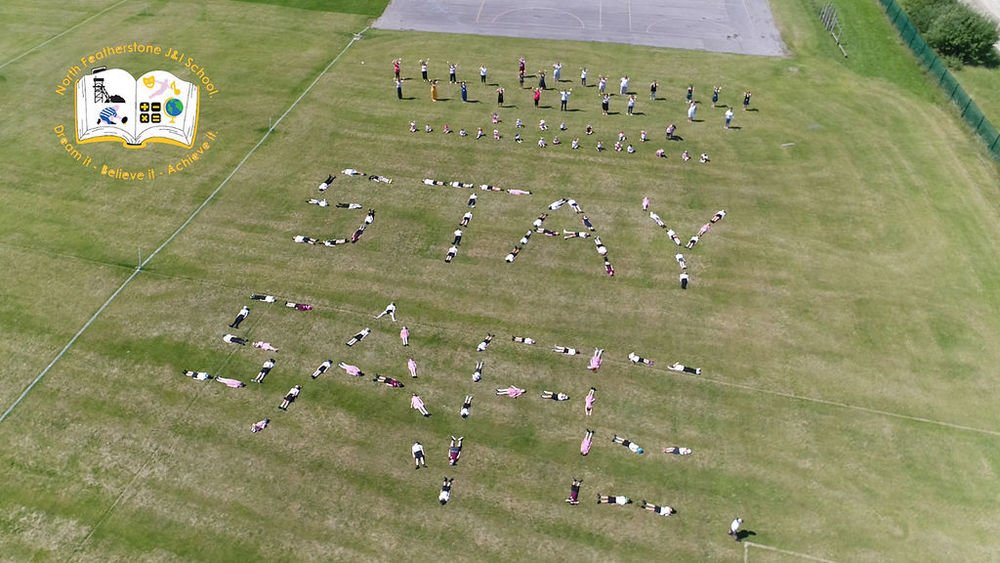 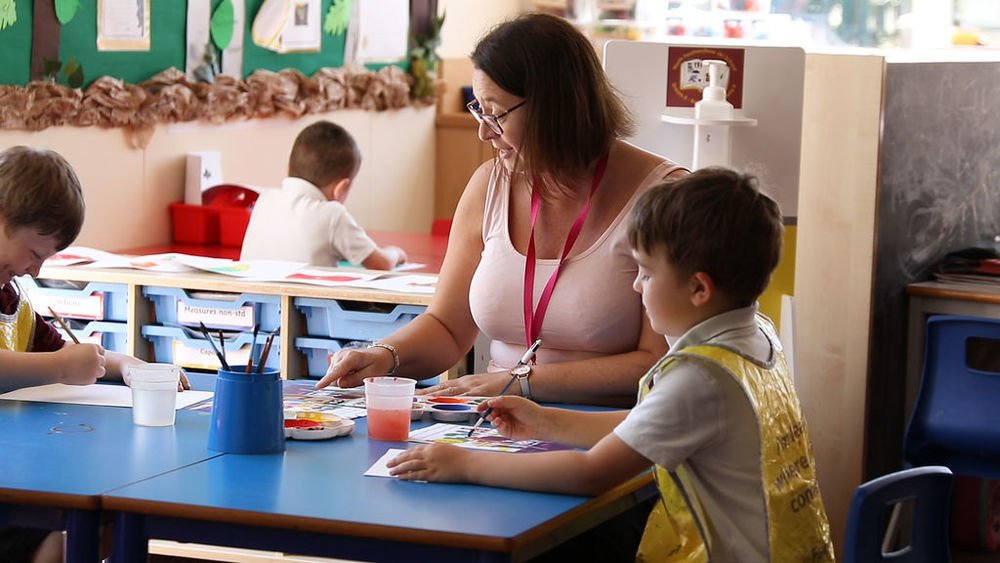 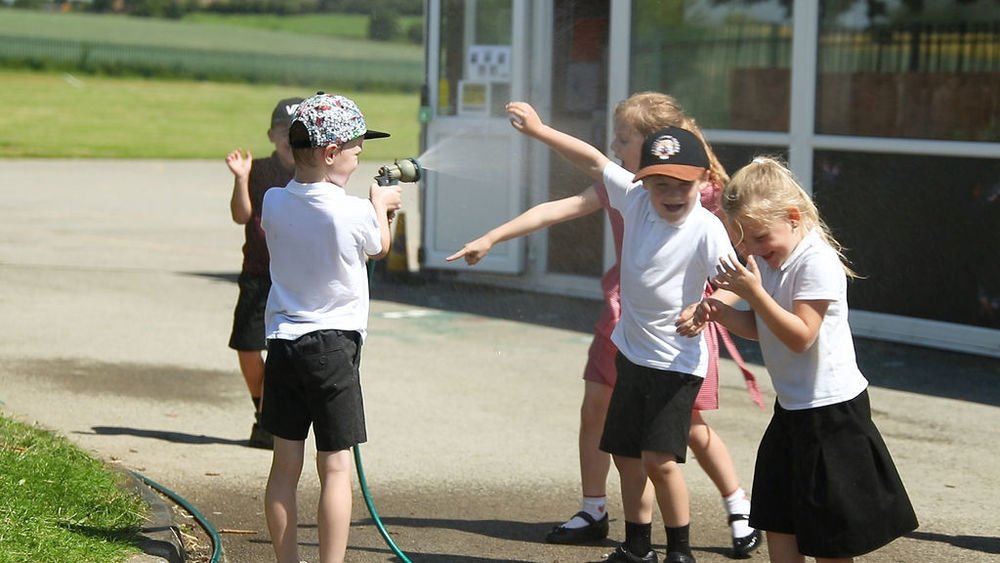 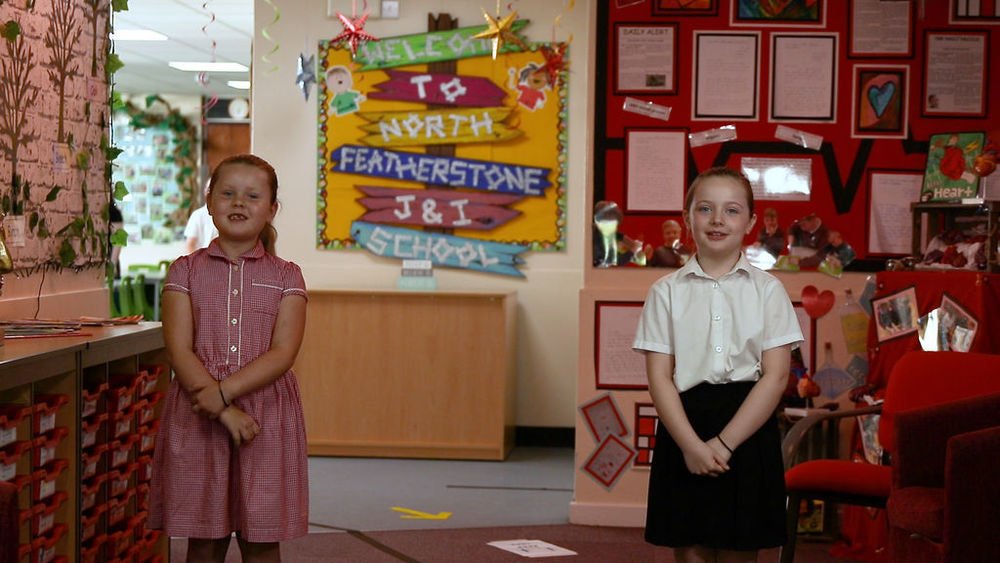 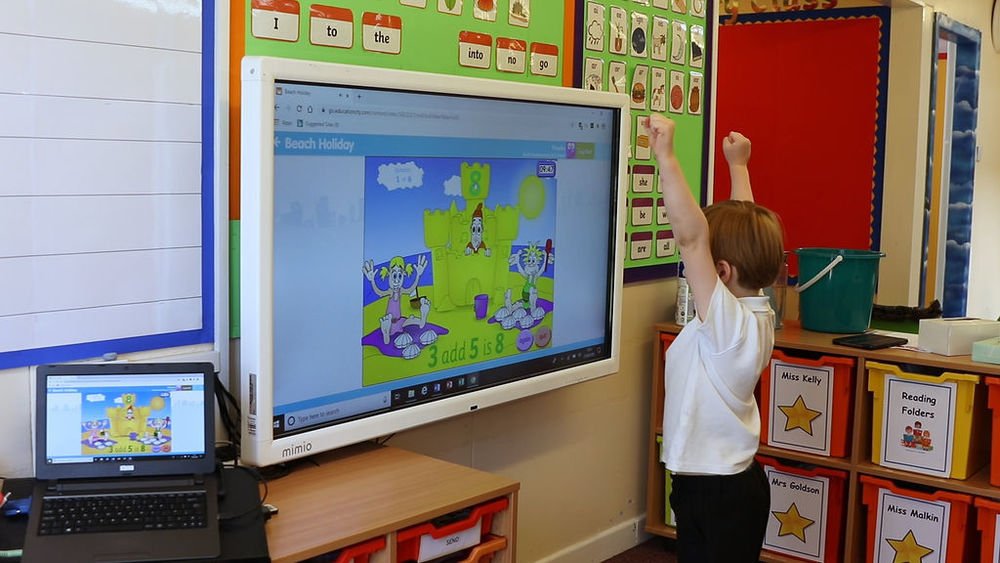 GLD for Foundation Stage is below national data.  The attainment at GLD has improved year on year from the 2015 data, which reflects the accurate assessments of the children.  The target of 62% was not achieved due to the movement of 1 pupil in UFS.

Phonics results for Year 1 shows a rising trend and from 2016 is above national expectations.  The target of 83% has not been achieved due to an EAL pupil joining the class during the summer term.

The national outcomes are in brackets.

This data includes 2 English as Additional Language pupils who were new to the country that school will look to remove from the data in the autumn term; this will increase the outcomes further.

Key Stage 2 results show a rising trend in assessments using the new national curriculum, compared to the 2015 – 16 data in all areas, including children working at greater depth.

Greater depth attainment for reading, maths, grammar and combined are above Wakefield and national figures.